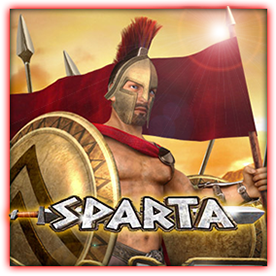 "Wild" :
-You can replace any other symbol, except (Scatter) to form the best combination of win.
-It appears only on reels 2, 3 and 4. The expanded wild will only appear on 2nd, 3rd or 4th reels.
-Expanded Wild will replace all the other symbol to form winning combinations before any prize payout.

Gamble: Your goal is to pick a higher card than the dealer's. The dealer's card is open on the left. Correct picks pay even money.